The Varna Towers Complex is situated on a key road junction in the Sea Capital of Bulgaria, on the corner of two major boulevards - Vl. Varnenchik and Republika, and is within 10 minutes drive both from the city centre and Varna International Airport.Currently, Varna Towers operates mainly as an office centre. The tenancy of the commercial part is the major goal of the new owner – Piraeus Bank. Now, with the re-launching plan in action, the aim is to bring recognizable retail brands and generally revive the Mall’s trade activity. The basic idea is to implement the concept of outlet centre and reintroduce the Mall as a family entertainment centre featuring the biggest children indoor playground in the city. 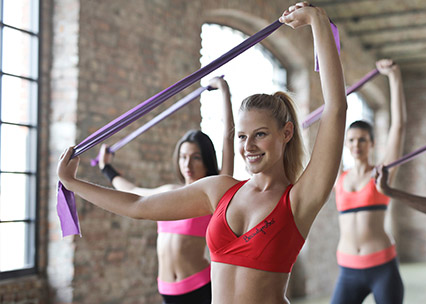 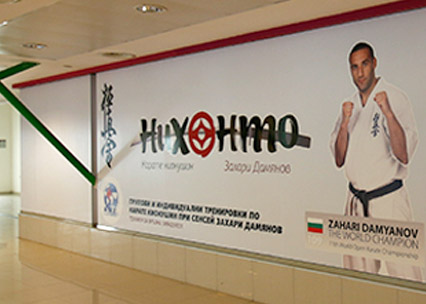 Varna is the third largest city in Bulgaria, and the main city in the region. The population of the Varna municipality district is 474 076 people. Its location on the Northern shore of the Black Sea, along with its richness in natural resources make Varna one of the famous resorts in Europe, and the largest one in the Black Sea region. It also happens to be on a crossroad between Western Europe and the Middle East...

Research has shown that inspiring jobs produce happier and more productive workforce. Offices in Varna Towers not only provide a possible view of the sea capital but also provide space, light and air light and air that help create a unique working atmosphere that increases the creativity and productivity of the occupants. 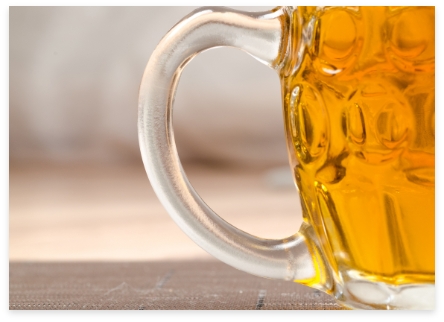